Helping Hands Noramise is a non-profit organization that focuses on Empowering the Haitian People in Developing and Sustaining Intentional Local Industries.

Fundraiser for Haiti and the Exchange – Islands’ Sounder

Video shot by Bay of Rainbows volunteers in Haiti, March 2010. 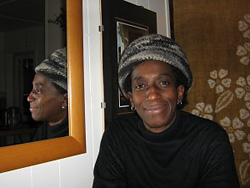 “Pay Attention, The Signs are Right in Front of You”
February 2nd, 2010
Lessons from the Monk I Married (blog)
* Video interview with Rosedanie 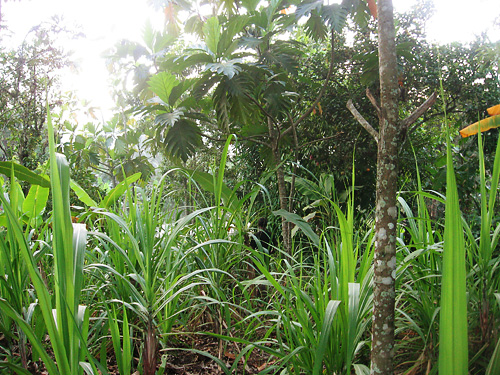