We are currently working towards getting our computer center up and running before the beginning of the next school year. 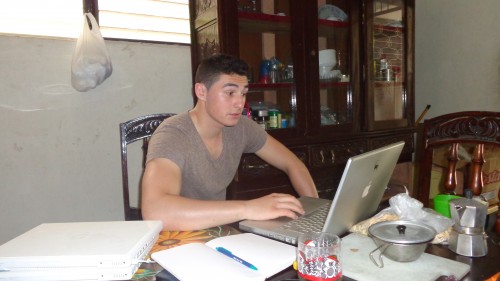 * One local volunteer willing to set up the lab

URGENT:  November 10, 2010:  Due to the current Cholera outbreak, there is an immediate need for medical personnel  There are 12-15 new cases being  admitted to the hospital in Limbé daily and they are short on staff.    If you have any capacity to volunteer as medical personnel please contact us via the volunteer@noramise.org email with MEDICAL as the subject.  Temporary housing can be arranged at the Helping Hands Noramise center in Limbé.

Otherwise, in general, anyone wishing to volunteer please send an email to our Volunteer Coordinators at: volunteer@noramise.org, with Limbé as the subject.

Please give a brief history of your experience working with another culture as well as a list of your skills and talents. We are asking a two week minimum commitment. Travel cost should range between $500-$1000 US, dependent on your departure city. 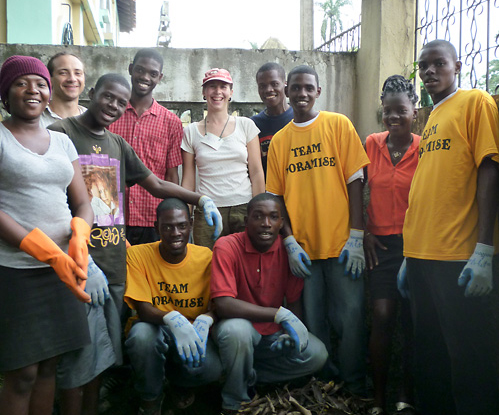 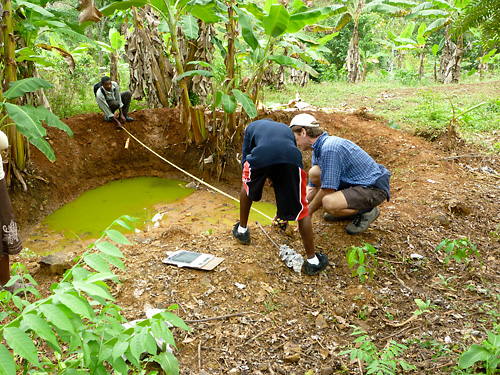 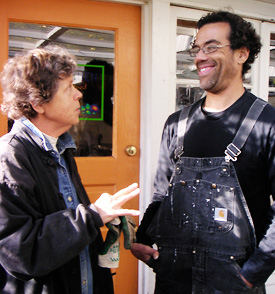 I met Rosedanie when she came to work with my son at his restaurant, The Kitchen, on Orcas Island. I am a retired Seattle restaurateur with 30 years of living part and full time on Orcas. Rosedanie told me she had three loves; cooking, gardening, and painting. I’ve learned in the past couple years that she is good at all three and will no doubt be able to fulfill her dreams for Limbé. We share the first two loves, but I hate to paint!

My days are spent caring for gardens at the three properties I have in our village. This allows for lots of thinking time, and many of those thoughts are consumed by the plight of distressed people throughout the world. This natural disaster has put Haiti on the front line and appears to have presented us with an opportunity to “Be the change we wish to see in the world.” (Gandhi) I will be editing and posting Rosedanie’s Limbé Journal and lending a hand in any way I can.

What an honor to be part of the Helping Hands Noramise Team!

Until the earth shook on January 12, I, like many others, couldn’t place Haiti on the world map. I did know my friend Rosedanie was there working in Port-au-Prince and visiting her family. She called shortly after the quake to let me know she was safely home in the US and planning on returning to Haiti soon.

That call changed everything for me. Initially I planned on traveling with Rosedanie on her first return after the quake, then we decided that I’d be of better service working to support the Limbé Project from here in the US. My job is fundraising and educating myself and others about this magical place called Haiti. Thanks to Rosedanie for including me in this amazing project!

See details about the first fundraiser, a silent auction and presentation in Bellingham, WA, on the Events page. I’m also particularly excited about another plan in the works. In the spirit of creating sustainability, we’re organizing a community sewing project. We’ll be sewing cloth nappies for the babes and cloth menstrual pads for the ladies, to be sent to Limbé with the next round of volunteers. Strengthening our community bond here in WA, while supporting sustainability in Haiti! 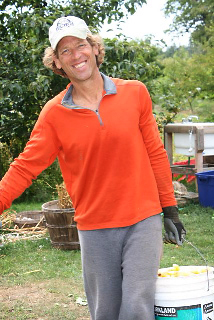 Steve is a passionate farmer, builder, educator, husband and father of two 17 year olds and a 10 year old. He graduated from The College of Conservation and Natural Resources at UC Berkeley, 1980, and has worked and traveled throughout SE Asia and Nepal. In 1988, he moved to Orcas Island with his wife Mimi.

Over the last 20 years they have worked to develop Morning Star Farm, an organic family farm committed to education. Steve also owns and operates Morning Star Builders. He is currently thrilled to be serving as a volunteer for the Limbé project in Haiti. 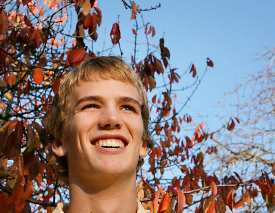 Taylor is a senior at Orcas Island High School. He spends most of his time striving as a scholar in the classroom and as a varsity athlete on the football field, basketball court, and golf course. During his summers, he has worked on Morning Star Farm and for Morning Star Builders.

In September 2009, Taylor chose to do his senior project on Haiti. He is now grateful for the chance to serve as a volunteer on The Limbé project. 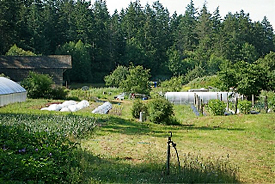 Mimi Anderson is part of the Limbé Project support team based in the US. She is currently keeping the homefires burning at Morning Star Farm, and enthusiastically working to spread the word about Helping Hands Noramise. 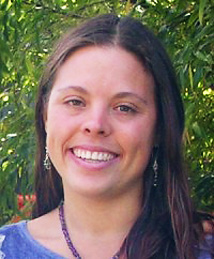 Marisha has been practicing, studying, and teaching permaculture in the Pacific Northwest for the past decade. As an itinerant permaculture designer, Marisha calls the greater Olympia area home, especially the Wild Thyme Farm, a 150 acre permaculture demonstration farm and FSC certified forest in the northern Willapa Hills.

She is volunteering on the Limbé Project along with Kelda Miller. They intend to: 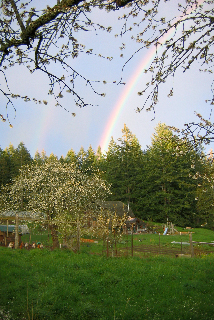 To our volunteers, and to all the other people not shown here, who are working to support Helping Hands Noramise by donating their time and energy, expertise, and contributions. 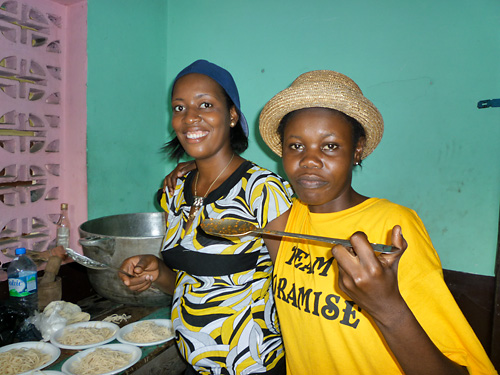